The Woman in Black

The story of how I got my first job in theatre is, quite frankly, ridiculous. 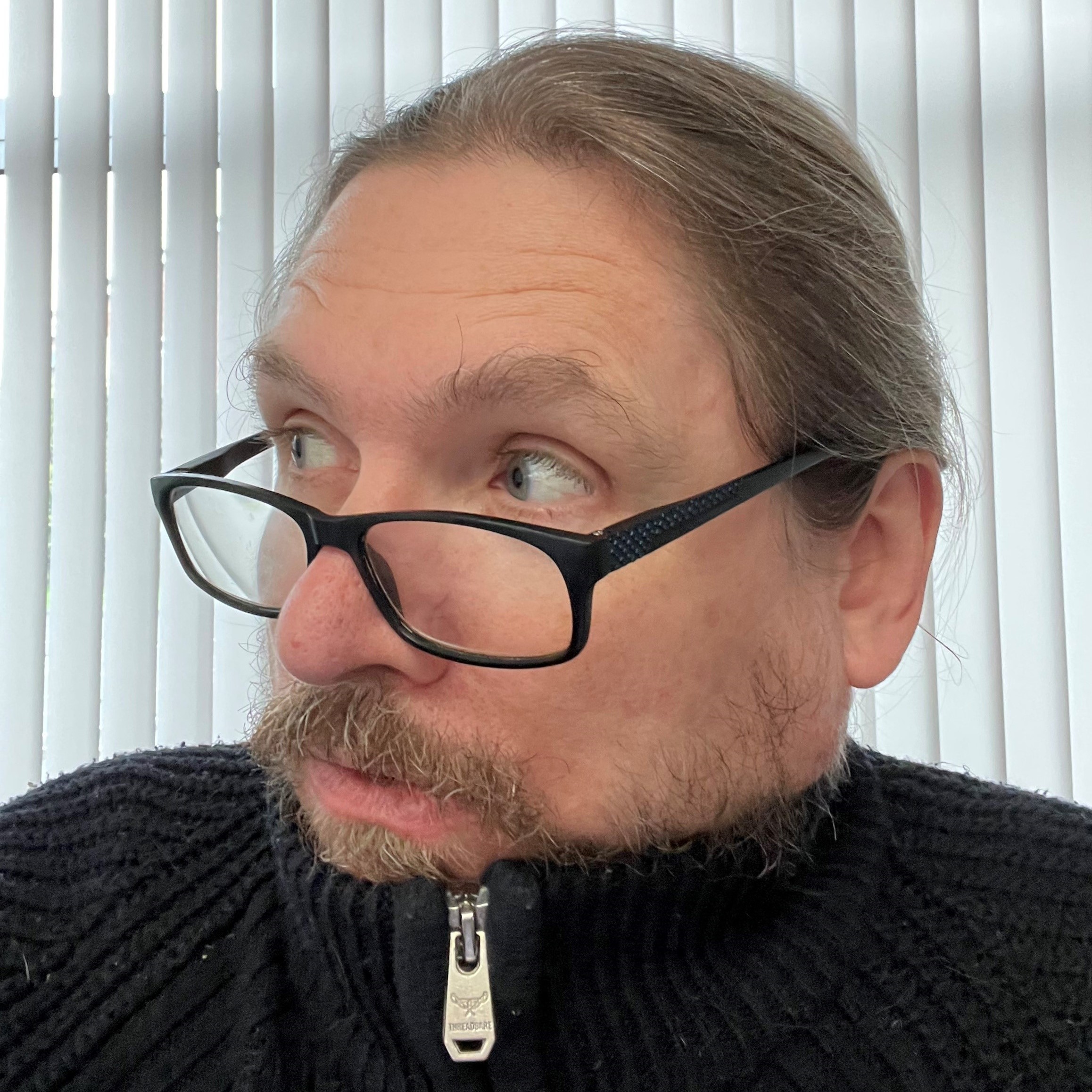 By the end of my first year at University in London I'd already discovered the world of theatre work. Student productions abounded and hugely talented teams of people would make a great spark catch alight for the audience. My area of expertise was the technical stuff, anything computerised or even with a hint of colour-coding or a resemblance to Lego.

These were the days when you could feel a bit special if you were allowed to hang out with the professional theatre staff and enjoy access-nearly-all areas through earned trust and hard work. So I was hanging out in the technical office when the Chief Electrician got a phone call. The half I heard was…

"Has he?… today?… oh dear… a Eurolight?…yes… yes, there is… he's sitting right opposite me actually… I'll tell him"

She might have said, "I'll ask him", but the distinction was lost on me. A sudden vacancy had arisen on the West End Show "The Woman in Black" to cover the lighting operator and the electrician at the show had called the only other theatre with the same lighting desk — a "Eurolight" — which was one of those new 'computerised' systems with its own quirks - and I'd just spent a year using one.

For the next ten years, whenever I was free from other work touring with a ballet company, I would be covering a couple of shows a week as a lighting operator on The Woman in Black.

So it was all about being in the right place at the right moment… which is strangely similar to being a photographer at a wedding! Ridiculous! 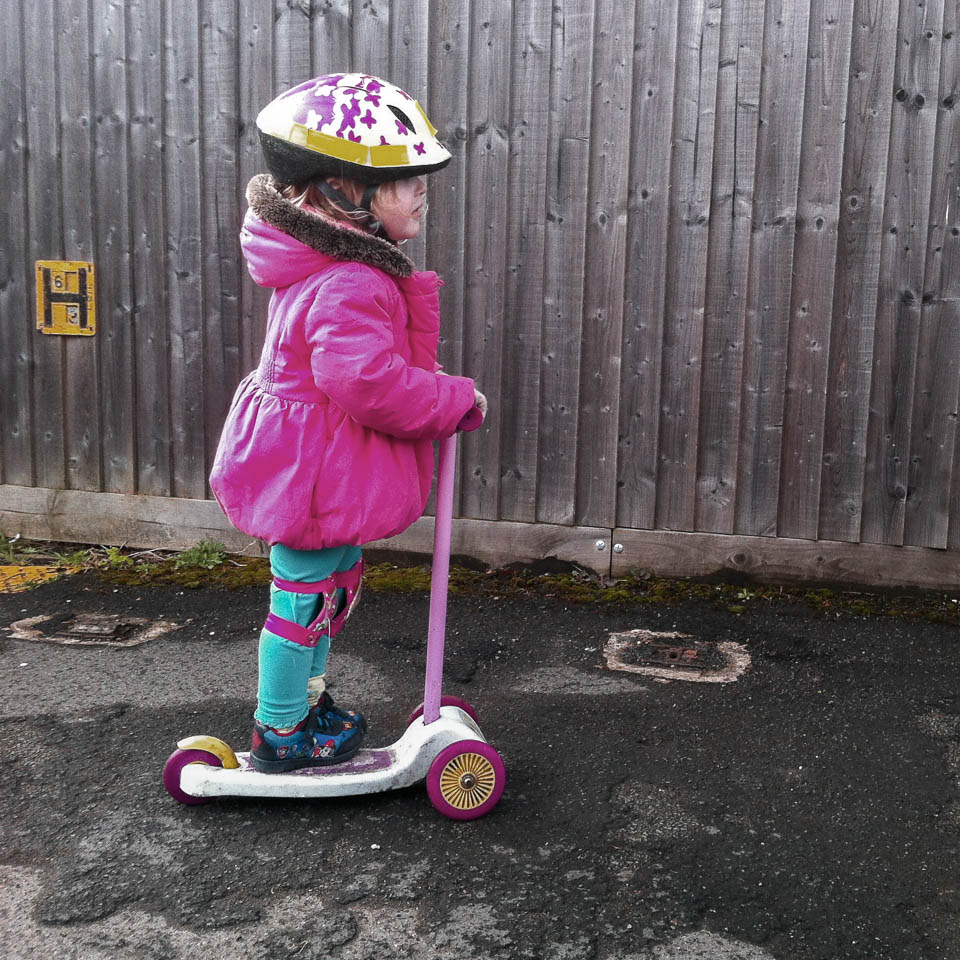 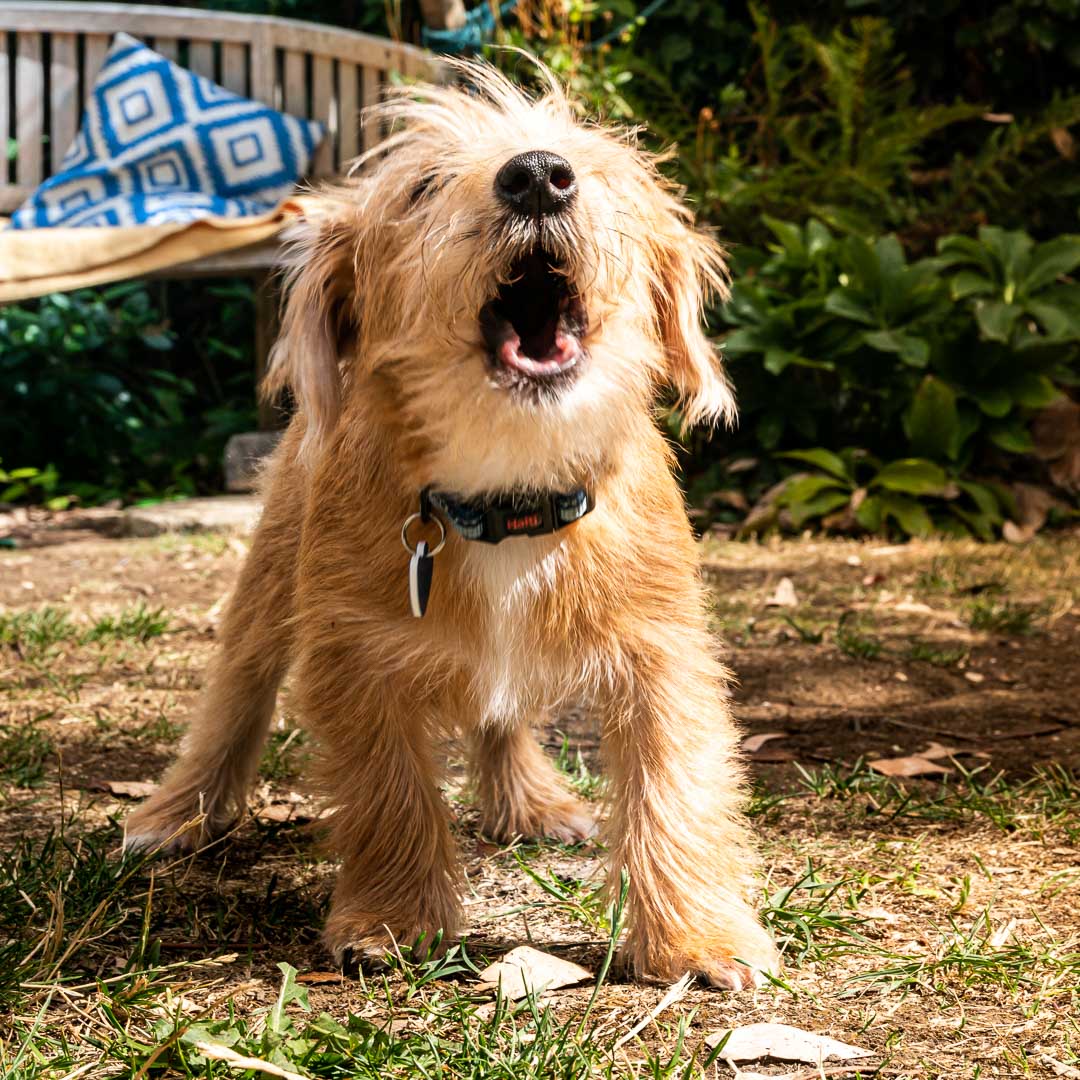 Communication… what does that mean? 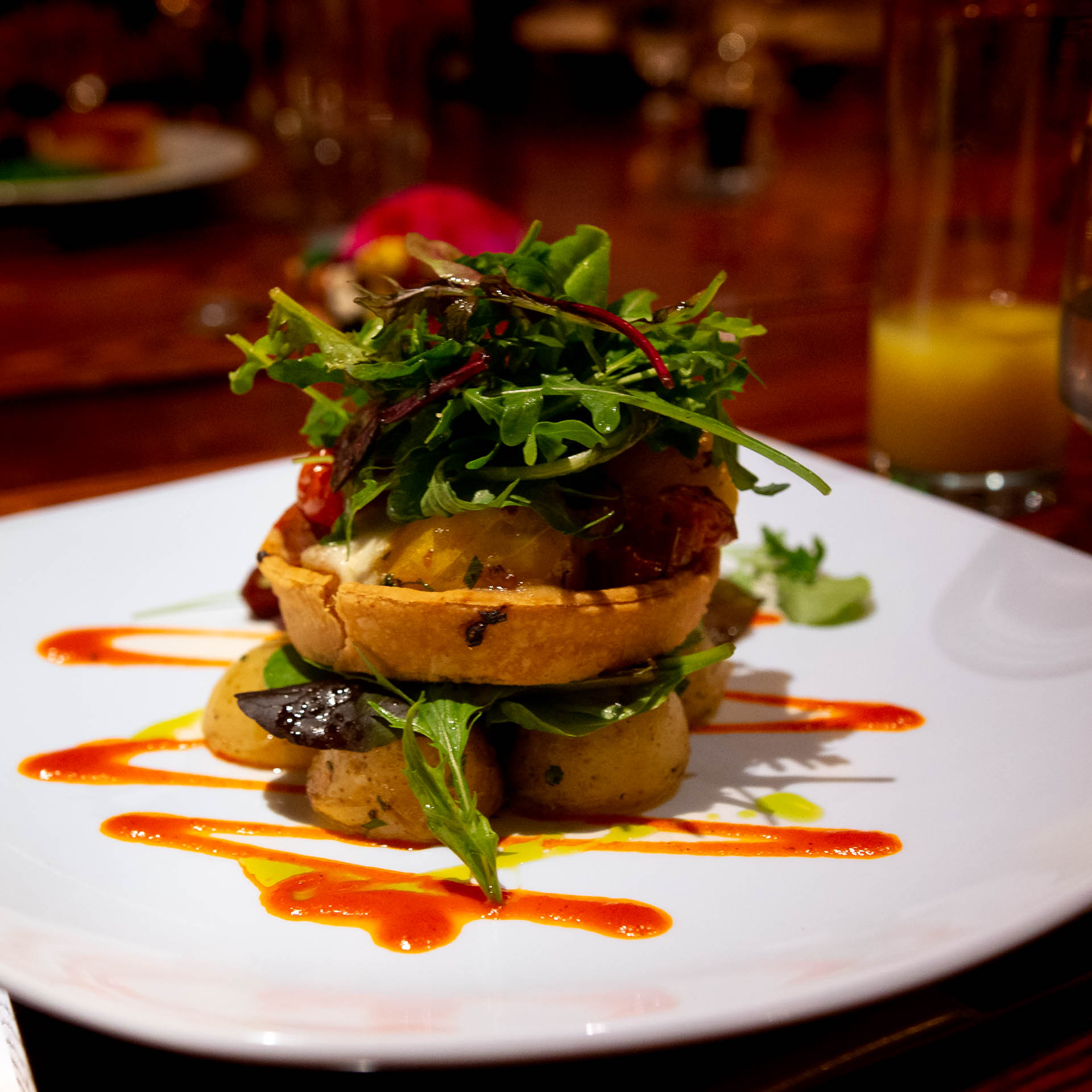 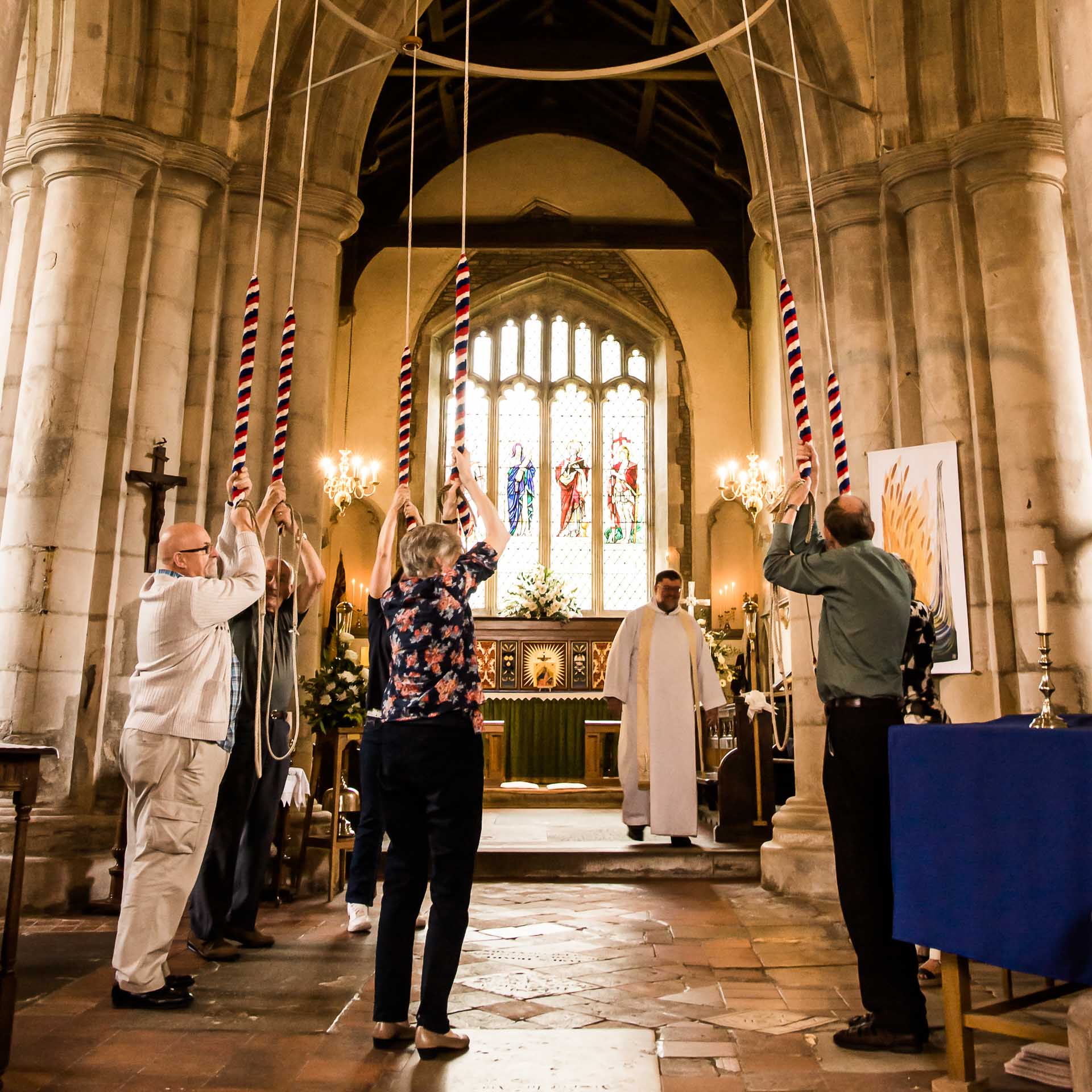 Getting to the church on time? 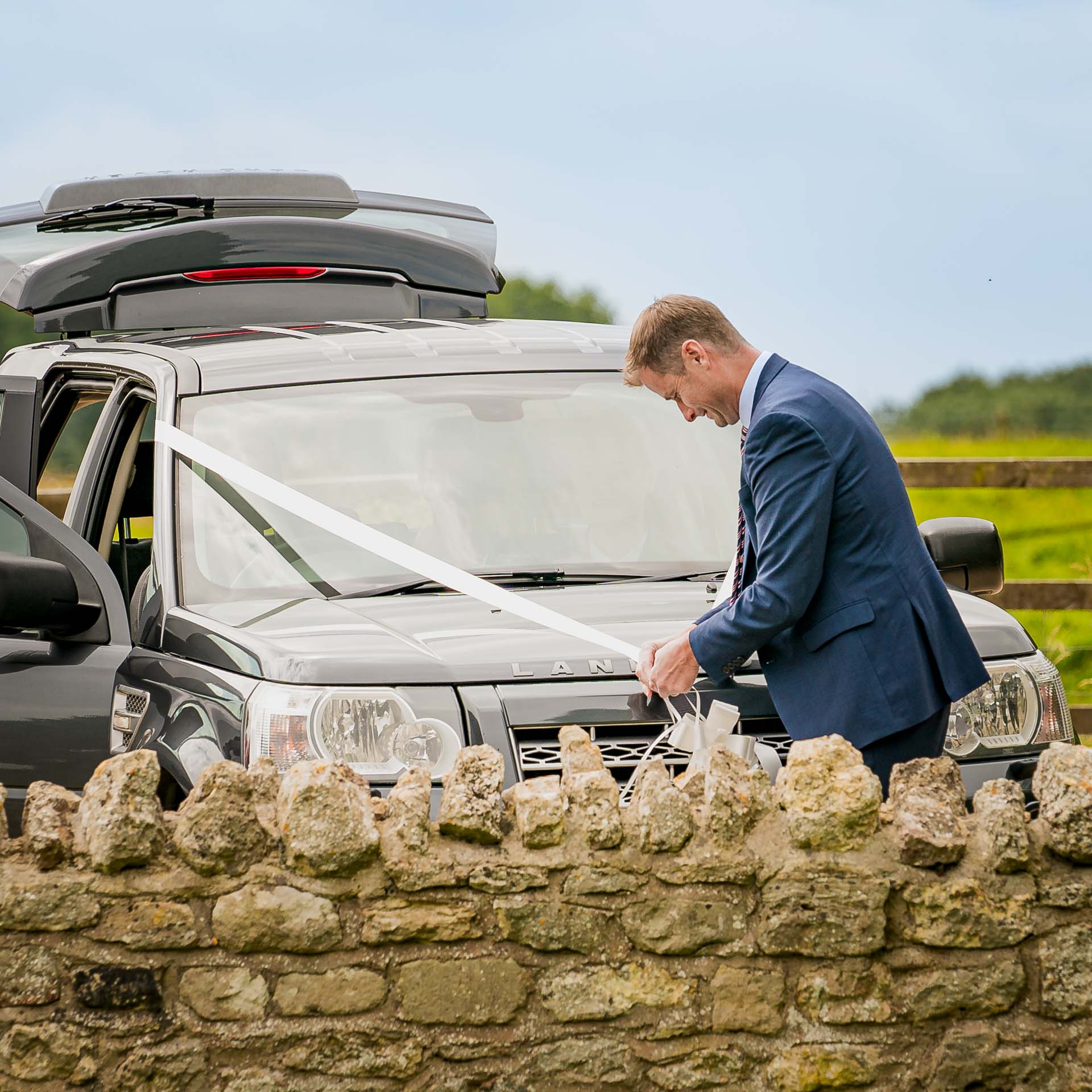 We're ready for our close-ups 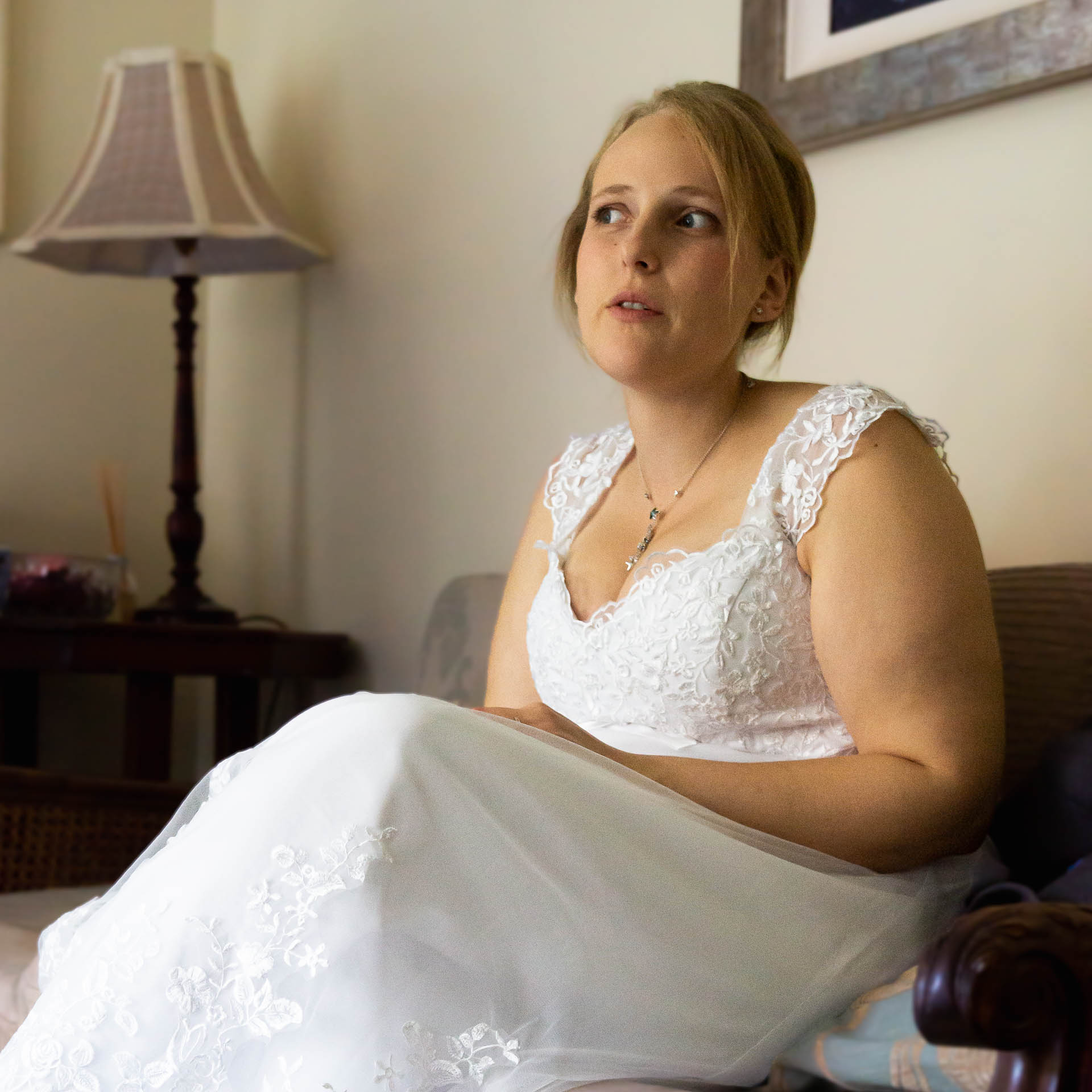 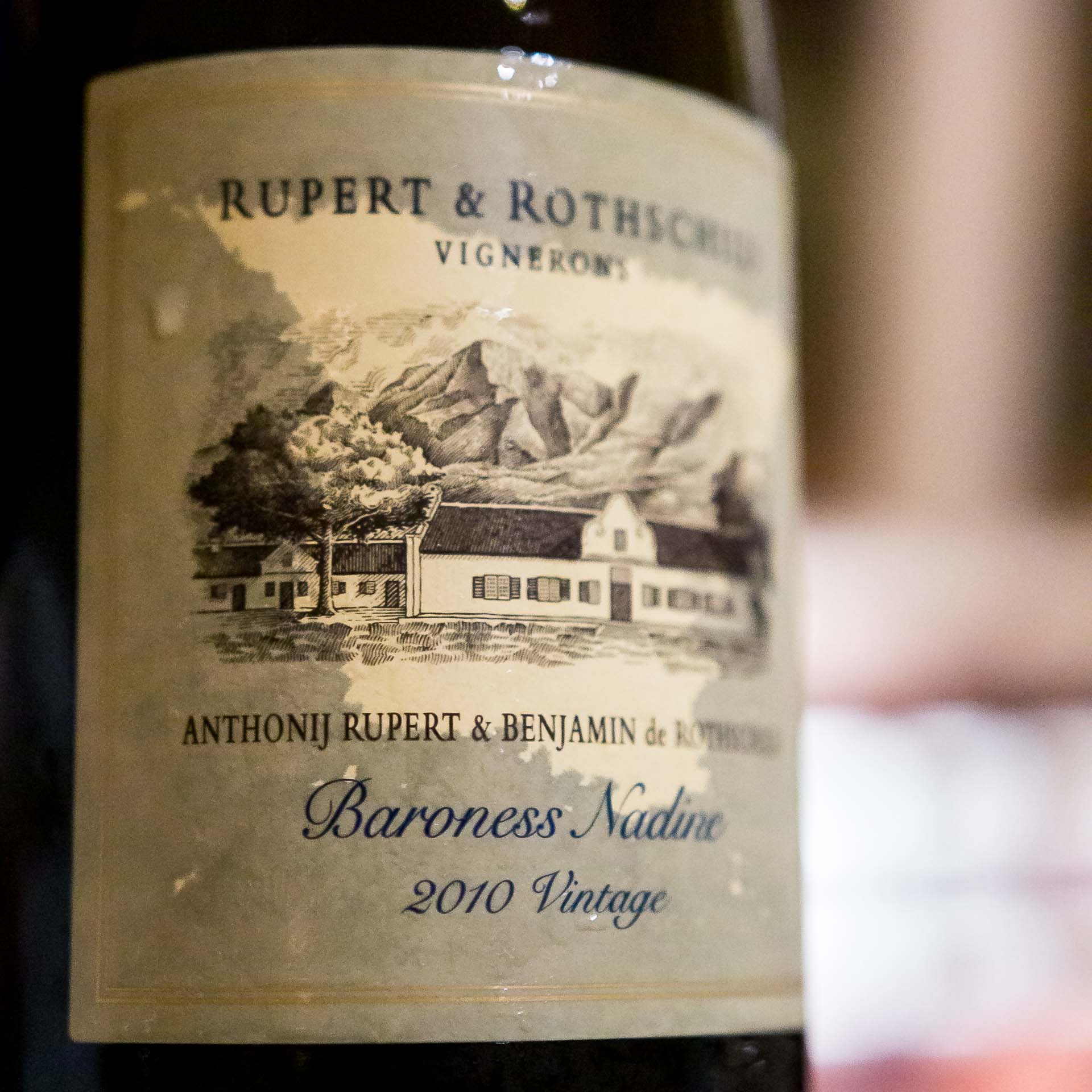 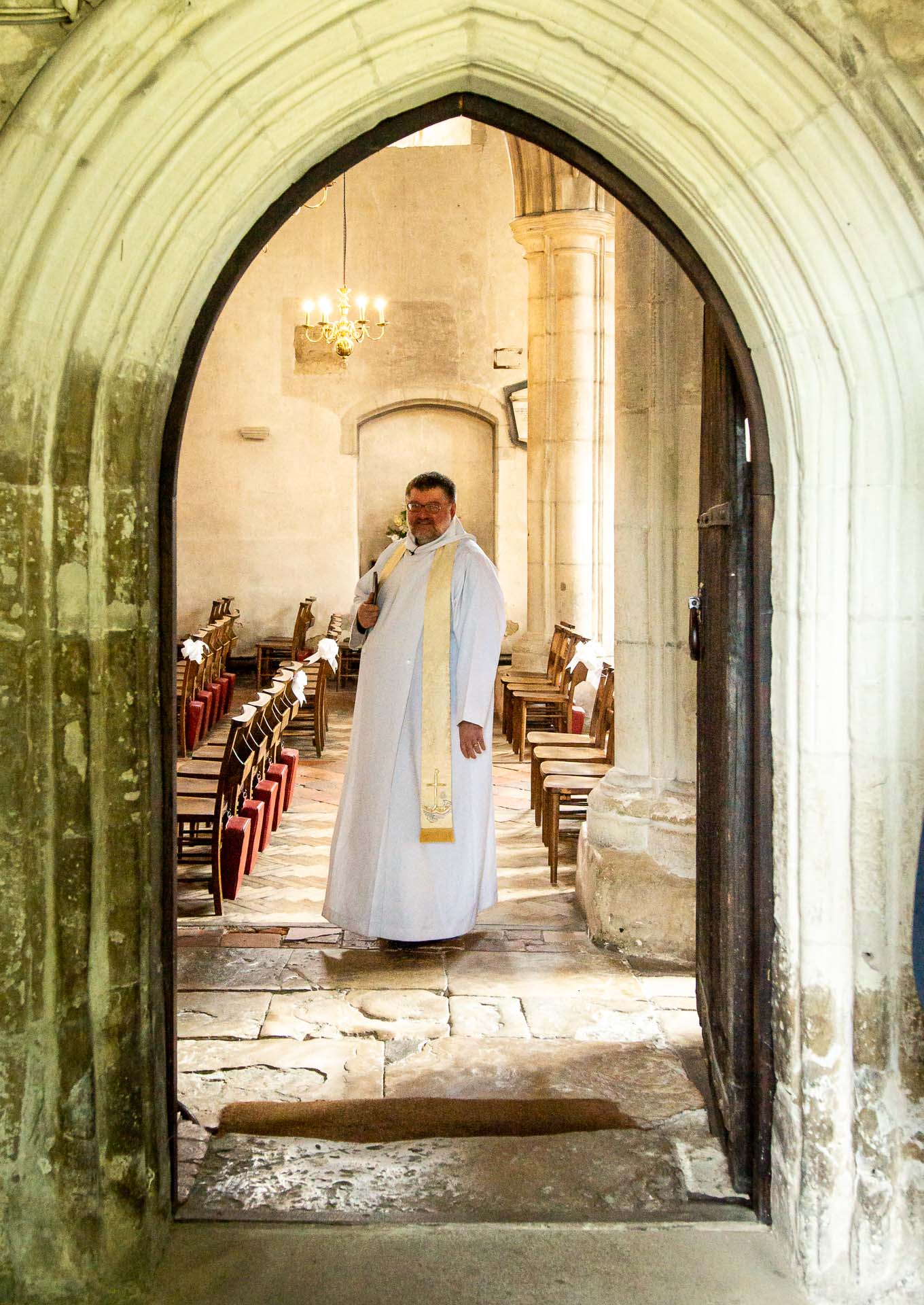 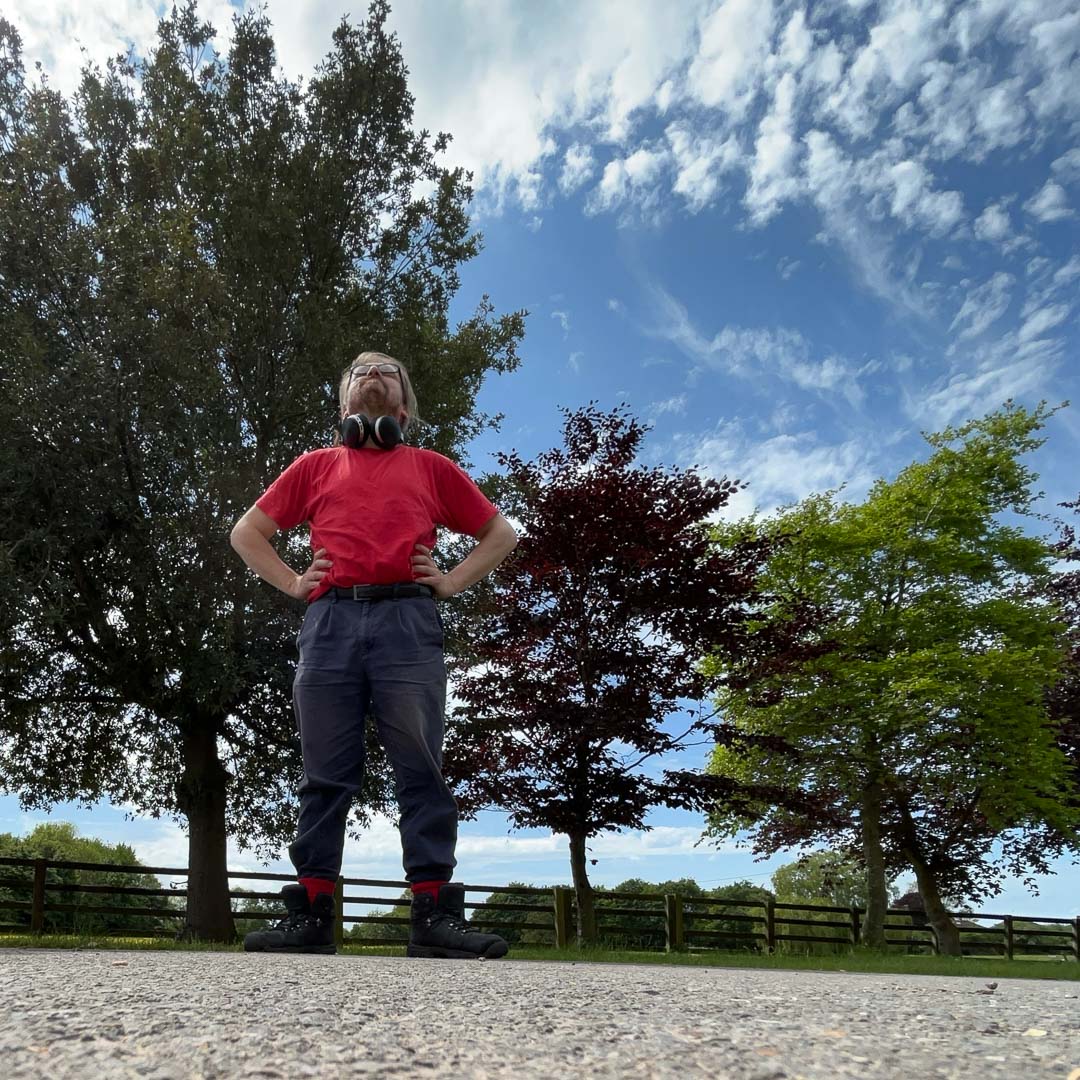 Fill Me In about your wedding plans so far to get the ball rolling — saves your date with me until you've all the information that you need to make a decision. 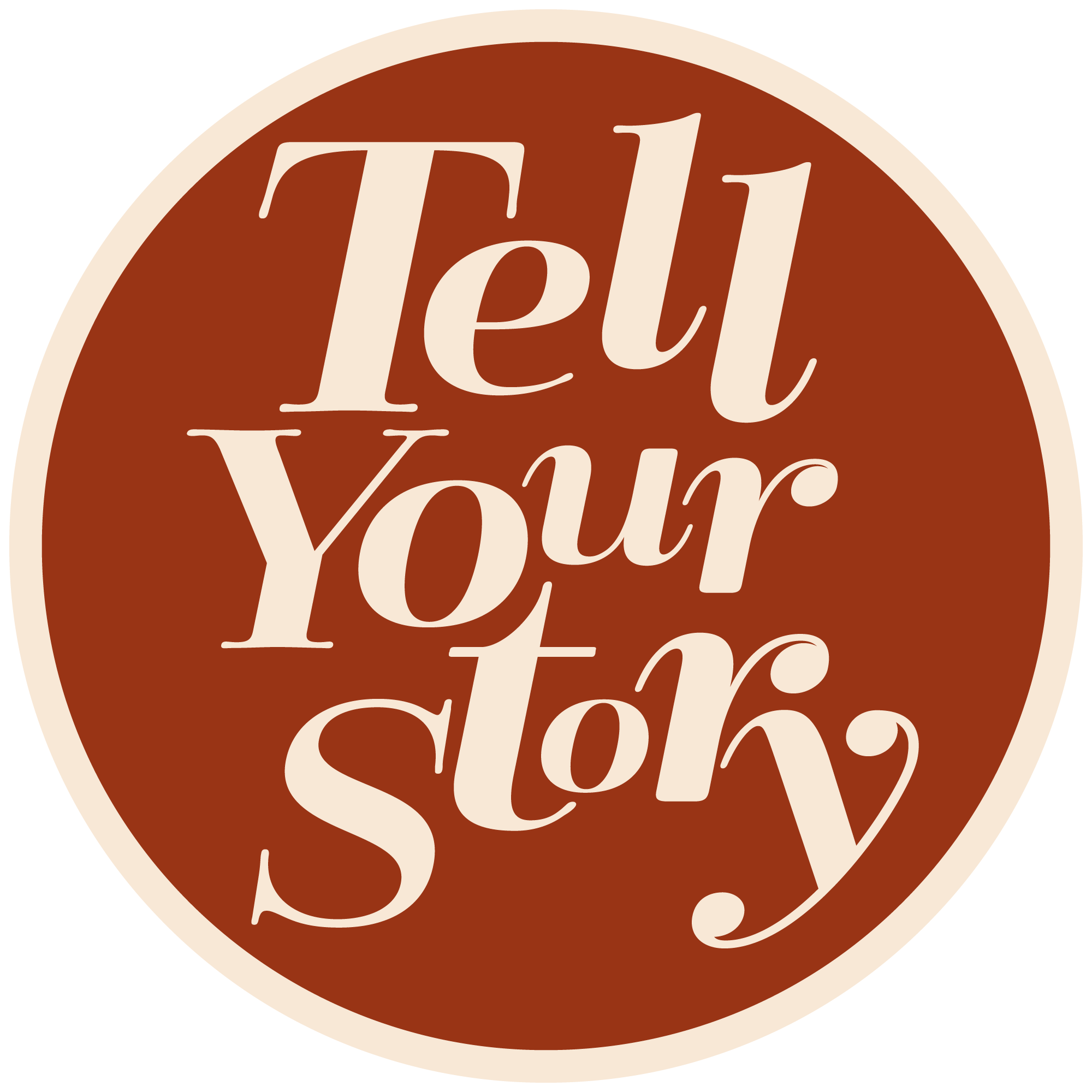 Smallprint: there's no smallprint, it's all free and easy to do this! 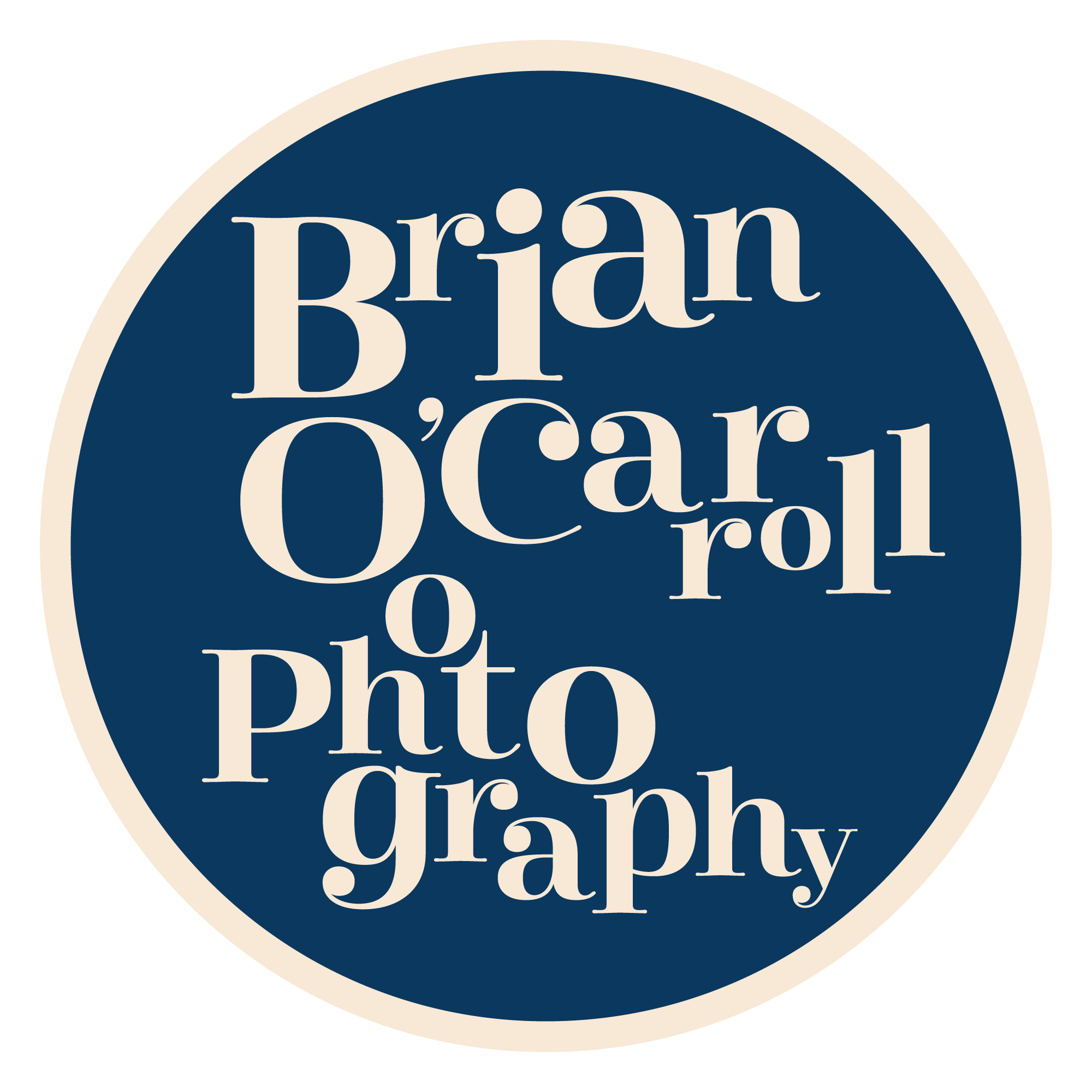